Congress wrote a law promising forgiveness to student loan borrowers who make two decades of on-time payments. But that promise has fallen short, according to a new report.

Of the roughly two million borrowers on the plan who have been making payments for more than 20 years, only 32 individuals have ever received total cancellation, according to new data obtained by the National Consumer Law Center (NCLC),

That could have major implications for the 18% of the 45 million student loan borrowers in America who have relied on the federal government’s income-driven repayment (IDR), which bases monthly payments off of their income, and promises cancellation on any remaining debt after 20 or 25 years.

“This abysmal track record demonstrates how 25 years of repayment policies have failed,” the NCLC and the Student Borrower Protection Center (SBPC) stated in the report published Monday.

This “shockingly low rate of cancellation of these borrowers’ loans is emblematic of [the Education Department’s] failure to deliver the relief Congress intended when it passed the statutes enabling the creation of these IDR programs,” they added.

The data plays a central role in the debate over student debt cancellation. Many opponents against outright cancellation have argued that existing programs could be reformed to become more responsive to borrowers’ struggles, and cost far less.

Despite “Congress’s intention” to help borrowers, the authors said, “flawed program design, failed implementation by the student loan industry, and ongoing mismanagement by ED . shows why outright debt cancellation-not tied to IDR-must be part of the Biden Administration’s student loan plan, and why the existing IDR program is not a substitute.”

IDR plans were first available for debtors in 1995, as the “Income-Contingent Repayment” plan. Others, like Income-Based Repayment, Pay As You Earn and Revised Pay As You Earn, and so on, came afterwards.

According to the law, two sets of borrowers could qualify for cancellation, NCLC and SBPC said: Those on an ICR plan who have made it to the 25-year repayment , and those on ICR who switched to REPAYE in 2015 and made it to the 20-year mark.

But a key reason why only 32 borrowers succeeded is due to how their loans were serviced, the authors argued.

“Describing the system that borrowers must negotiate in order to get cancellation under income driven repayment as byzantine would be generous at best,” NCLC’s Persis Yu, who obtained the data and co-authored the report, told Yahoo Finance.

She added that the “32 borrowers who managed to navigate out of the maze of student loan repayment had to have had perfect knowledge and perfect execution – both by the borrower themselves and by their loan servicers.”

For instance, the report notes that millions of financially distressed borrowers have previously been steered into forbearance, which inflates their debt and doesn’t count towards forgiveness. Another issue is confusion over the annual recertification of income, a key paperwork hurdle borrowers must meet when trying to stay on an IDR plan.

If borrowers “were able to properly access and persist in IDR plans, millions of borrowers would now have their debt canceled by the U.S. Department of Education (ED),” the report said. But the numbers showed how “the odds of navigating this system are only slightly better than getting struck by lightning,” Yu said.

Previously, some state attorneys general have taken action against student loan servicers, such as New Jersey’s Attorney General Gurbir S. Grewal, who sued Navient in October last year for these exact reasons. The company faces other lawsuits for other practices.

To make IDR a real option, there are four ways to fix it, the authors said: Undertake a full audit of all borrowers’ accounts and see who has missed cancellation; analyze borrowers’ experience and outcomes; cancel debt for any borrower who has held a student loan for two decades or more; and. create a fully-functioning IDR system that’s tax free.

“After paying for decades, borrowers have been knocked off track and denied the promise 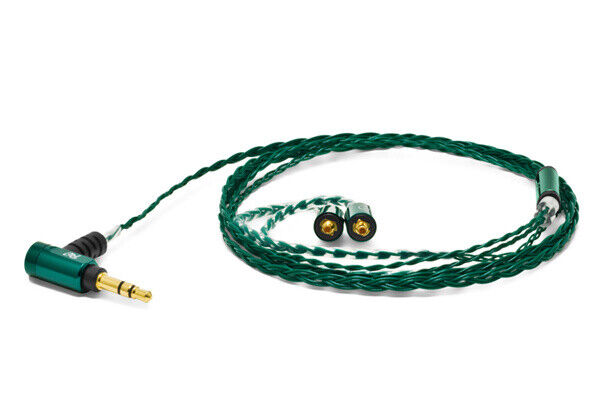 of cancellation due to mismanagement by the Department of Education and abusive practices by the student loan industry,” said Seth Frotman, executive director of SBPC, said in a statement. “Millions of borrowers are in desperate need of immediate relief, and they don’t have time to wait for twenty more years of empty promises.”